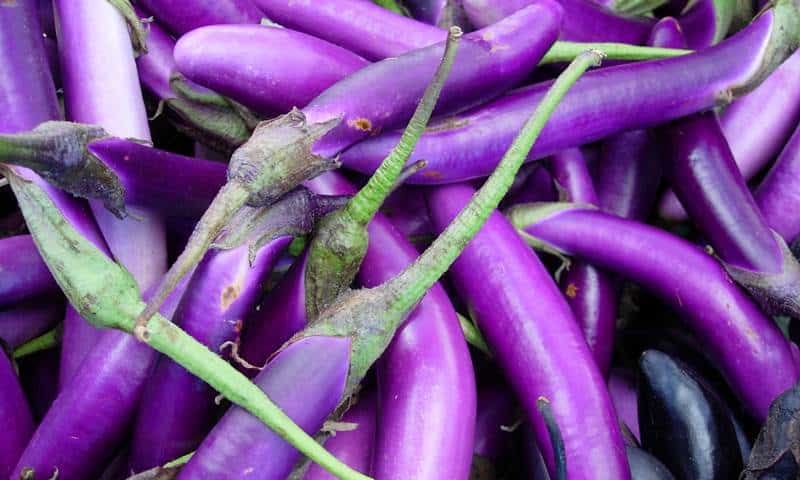 Spicy, stir-fried ginger and garlic pork is always delicious but takes on a whole new role when combined with eggplant in in this Ma Po Eggplant recipe. 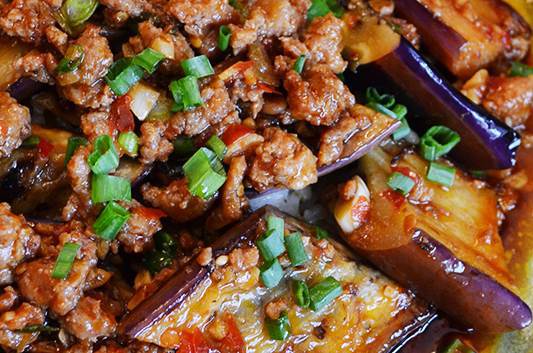 Alternative: substitute half the pork mince for sliced tofu chunks