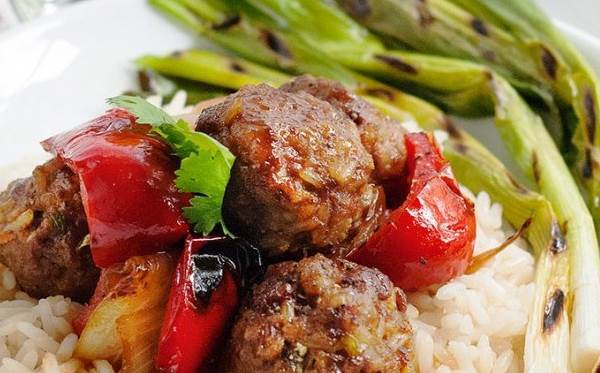 This meatball recipe is absolutely delicious and a great idea for any gathering because you can serve them as an appetiser with toothpicks.

Table of Contents show
1 Meatballs:
2 Sauce:
3 Cooking Instructions
3.1 For the Couscous:
3.2 For the meatballs:
3.3 For the sauce:

Transfer the meatballs and sauce to a large bowl and serve. 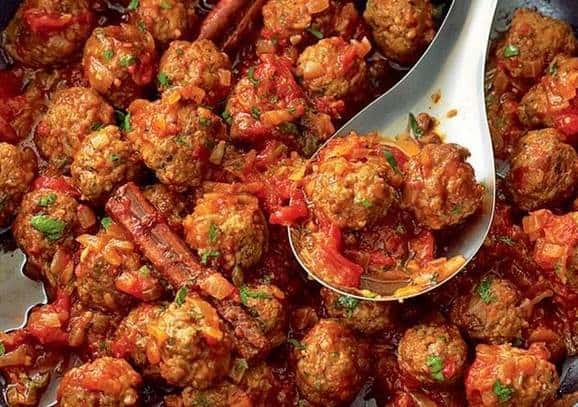