Fennel is an indigenous flowering plant species in the carrot family that can be found on the  shores of the Mediterranean. The fennel seeds are commonly used as a spice for adding flavor to fish dishes and sauces.

Fennel plant is a hardy, perennial herb with yellow flowers and feathery leaves. The fennel seeds would provide a sweet taste that is comparable to licorice flavor. The seed is commonly used in curries, stews, bread, desserts, and beverages as it gives a nice aroma.

Since the fennel is a perennial herb plant, chewing the fennel seeds would also provide health benefits, such as proper digestion and helps in preventing gas in the stomach. This is due to the fennel oil that cures several digestive problems. That is why you can always use it if a recipe calls for fennel oil benefits.

Your shelves may run out of stocks of this very wonderful seasoning, and it may be hard to find fennel seeds at the grocery stores or markets. Looking for the best fennel substitute could be tricky, as there are other spices that might change the flavor of the dish drastically.

This is the reason why we created this article – to provide insights on what are the best fennel substitutes that you can store in the pantry. The products provided would either bring the resemblance of the flavors of fennel seeds, or provide the most consistent taste to cover up the missing fennel ingredient.

What Are The Best Fennel Seed Substitutes

Here are some of the products that you can use instead of fennel seeds. Check out their descriptions for more details and click on the links provided if you want to purchase the fennel seed substitute online. 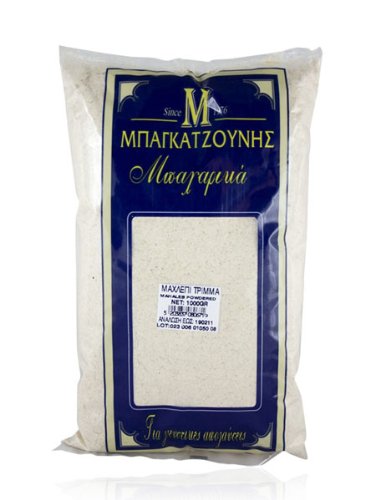 Also known as Mahalepi, this aromatic spice is made from the seeds of a species of cherry called Prunus mahaleb. To extract the seed kernel, the cherry stones are cracked and it will release the soft and chewy seeds.

The cracked seeds are then turned further into powder to be used in sweet and sour dishes. That’s right, Mahlad provides a sweet and sour taste that has been used in different Mediterranean cuisines.

Though mahlab can be used commonly from breads to cookies because of its almond aftertaste that is nice to the taste buds, it won’t be a good substitute for fennel seeds if you are going to add it as a meat seasoning.

It is best used to remove the bitter taste on the dishes that you will be cooking. Unlike other spices that lose its momentum when exposed to heat, mahlab will release its flavorful taste that is rich and fruity when exposed to the heat. It can compliment well on several recipes, especially those sweet ones. 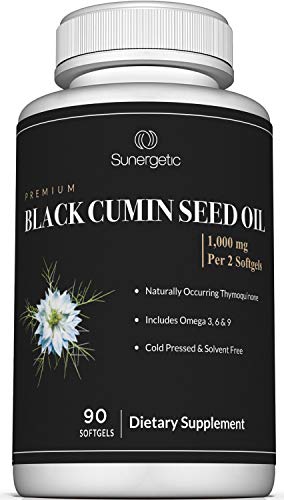 Cumin seeds are from the  flowering plant that is found originally in the Irano-Turanian Region. The cumin seeds are being dried before using it as an ingredient to different recipes.

Aside from being a cuisine staple, cumin seeds also found its way into the medicinal world. People that are experiencing digestion problems, such as diarrhea or bowel spasms, can take cumin. It can also increase urine flow to relieve bloating or to those who are suffering menstrual issues.

Some chefs would keep cumin seeds at their disposal as it is a good source of manganese and iron. When it comes to flavor, cumin has a stronger profile compared to the light taste of the fennel seeds.

If you need that chili vibe seasoning on your dishes, cumin seeds would definitely do its job. So consider this when trying to get a substitute for fennel seeds.

Simple click on this link to order some cumin seeds. 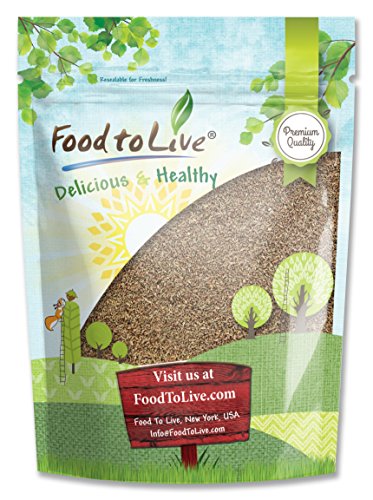 This spice can be a good fennel seed substitute should you run out of fennel seed at home. The anise seed comes from star anise and can be used either ground or whole. The seeds of anise are small but a little thicker than fennel, with a brownish-gray color, and its shape is slightly curved.

Also, the anise seeds provide essential oil and extract with a licorice-like sweet flavor. Expect that you will be getting that similar flavor of fennel seed. If you are cooking desserts or pastries and don’t have fennel seeds at home, get an anise seed instead.

If you want to get the best flavors out of an anise seed on your recipes, grind the seeds on a mortar and pestle before adding it in your sweet dishes. Doing that allows the flavors to be extracted as it has thicker seeds.

To buy your anise seed as one of the fennel seed substitutes, click here. 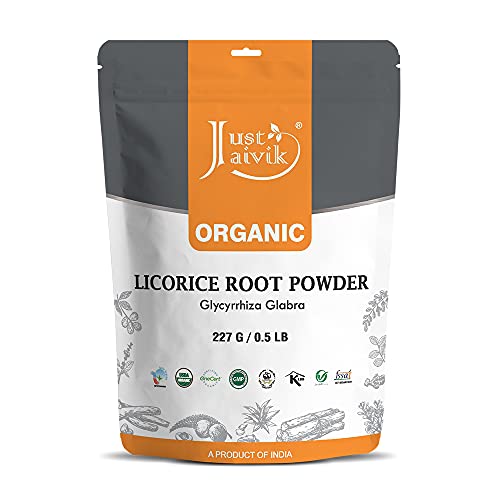 What could be closer to the fennel seeds other than the licorice root itself? If you need to have that sweet taste of the fennel, licorice root would be perfect for that, just like the anise seeds.

In general, the licorice plant is a herb that grows in parts of Europe and Asia. Same as the anise seeds, the licorice roots are mainly cultivated for medicinal purposes. However, it is also perfect to add flavor on foods, beverages, even on tobacco products.

With root form, you will need to soak it into a hot liquid to bring out its sweet taste. You can steep it for a longer period if you want the taste to be more intensified. Then just use the soaked water on your dishes, just don’t pour it drastically as you might not get the right taste that you want for the recipe. 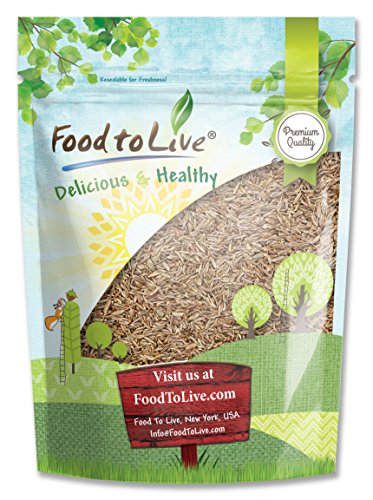 Known as meridian fennel and Persian cumin, caraway plant is found natively in areas of western Asia, Europe, and North Africa. The fruit of the plant are then harvested and that’s where caraway seeds come from.

The caraway seeds provide peppery, earthy, and even a little citrusy taste. That is why it is best to use it on rye bread and cabbage dishes. Though the scent of caraway is bitter, it has the same licorice taste as the fennel, though it is more intense in flavor.

Aside from breads and cabbages, caraway seeds are also good to be added on sauerkraut, sausages,  biscuits, cakes and soda bread as it will provide that earthy flavor. If you want to add some flavor to your meats without an overpowering taste, add some of the caraway seed to your briskets or roasts dishes.

To get your pack of caraway seeds, just click here. 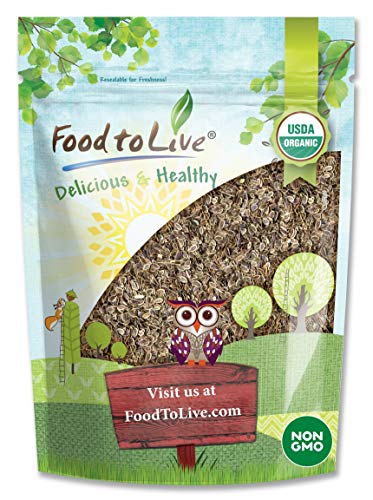 Another substitute in the form of seed that is best to replace fennel would be dill seeds. The seed is actually the flat, brown fruits of dill weed that’s being utilized in northern Europe as an ingredient in pickling seasoning. Its caraway-like flavor is also good for breads, cheese, meats and vegetables.

Dill seeds can be used whole or crushed before adding to the dishes. Dill seeds is a very versatile ingredient as it can also be used in potatoes, cabbage, tzatziki sauce, and fish recipes.

Just expect a slightly different flavor as the licorice taste of the caraway seeds is more reduced when compared to the fennel.

Now that you have found some of the fennel seed substitutes, let’s talk about the fennel oil.

Aside from the seeds, fennel oil also contributes some health improvements when consumed properly. The oil can be extracted from the fennel seeds.

It contains the antioxidants found on the fennel plant and fennel seeds, that includes vitamin C and quercetin. They are proven to help reduce inflammation and improve mental health.

In the pharmaceutical industry, the oil of fennel seeds are used commonly as a flavoring and perfume ingredient. Pastry and sweets that need  liqueur applications also benefit with this oil.