The father of Turkmen literature is poet and thinker Fragi Makhtumkuli (1770-1840), whose words are held in great reverence. Born in an area of south-west Turkmenistan which now forms part of Iran, Makhtumkuli was something of a tragic figure. Trapped in a loveless marriage, he lost his two young sons to illness; later in life … Read more Turkmenistan Culture 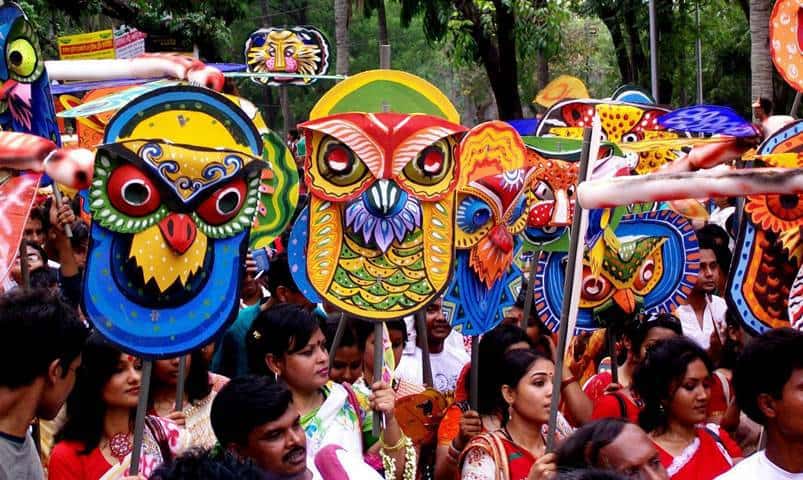 Bangladesh did not exist as a distinct geographic and ethnic unity until independence. The region had been a part of successive Indian empires, and during the British period it formed the eastern part of a hinterland of Bengal, which was dominated by the British rulers and Hindu professional, commercial, and landed elites. After the establishment … Read more Bangladesh Culture